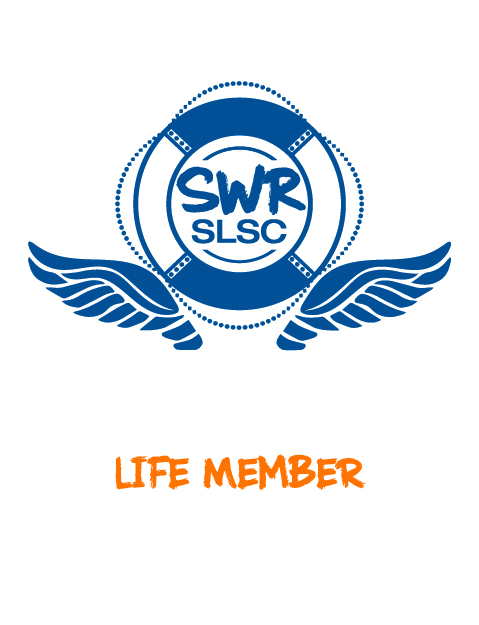 C.A. Saunders was the inaugural secretary and treasurer, taking on these important roles at the young age of sixteen. He had been studying at a boarding school in Sydney and had a high standard of literacy, so was asked to take on these committee positions. Life Member: C.A.Saunders, 1924 Secretary 1919-1924, Club Captain 1923-1925 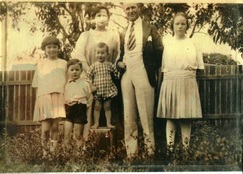 Reverend W Harris-Walker was the first club president of South West Rocks Surf Life Saving Club. He led the club for six seasons and was instrumental in having the first club house built. He saw the first Bronze Medallions attained in 1923 and the first President to gain Life Membership in 1925. Life Member: Rev. […]

Frank N. Range was a foundation member of the South West Rocks Surf Life Saving Club. He served as club President from 1932 – 1954 and again from 1955 – 1959. He possessed exceptional organising ability. During the flood of 1949, he helped organise the rescue by surf boat of people stranded in the floodwaters. […] 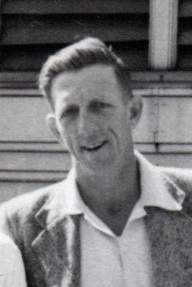 Reg Saunders devoted most of his life to Surf Life Saving, being an active member, he also had the responsibility of being the MNC Branch Superintendent for eight years and MNC Branch President for eight years, the positions on some occasions being held concurrently. He was awarded his 25 Year Long Service Award in 1975. […]

​W. Tom Saul (or old Tom as he was known) was a keen active member, who went on to be one of the best officials and instructors the Surf Life Saving movement had, holding an Examiners Certificate as well as being a District Supervisor. In his days as a competitor Tom was a champion sculler, […]